It feels as if it was only yesterday that we brought her home after going through a whole lot of drama for over two long days and much longer nights. Time just flew by and tomorrow she’ll start the sixth month of her life! InshaAllah! (meaning ‘if the Lord wills’)

And this is how she was the last month!!

With each day passing by I’m realising how important it is to stay as to her as possible given that she’s becoming more and more and more active. Even now she loves having people around her and wants to be rocked every other moment. She’s able to recognise her most frequent visitors/family.

She shouts. She laughs. She rolls over. And sometimes she shouts, laughs and roll-over all together causing hiccups.

Though she loves rolling over, she still sleeps on her side, which does scare me at times! The whole of the last month she and I had peacefully long nights as she was more sorted and much of a good-sleeper! But this month I had to get up almost every other hour for a feed, a nappy change or for pouring-in some nasal drops!

Co-sleeping and feeding are both going on pretty much well. Cloth diapering is still the best and the most natural way of diapering. She’s also accepting her pacis but spits it out every now and then. Guess that’s the game she wants to play!!

These last days she’s wide awake at five in the morning and kicks and punches me in my face if I pretend/try to sleep. So I’m awake with her for like one or two hours then and sleep later on when she sleeps again at half past six or seven or so!!

Her Big sissy just loves her. Guess she’s now understanding the fact that they are going to stay together always and forever come what may. Or at least we’re trying to instil that in her.  She’s too much possessive about the li’l baby and hates seeing any random person around her, let alone picking her up. The Big Thing is also ‘ever-ready’ to pick her, rock her and put her to sleep. I somehow convince her that she can do so when she grows up a bit!! Like I always do!!

On the whole, it’s fun but at the end of the day, all of the juggling and shuttling does tired me and all I want to do is SLEEP peacefully!!

Anyways I can’t complaint, given that I’ve two lovely angels to look up to for solace and happiness!! Thank the Lord.

And yeah cheers to motherhood!! 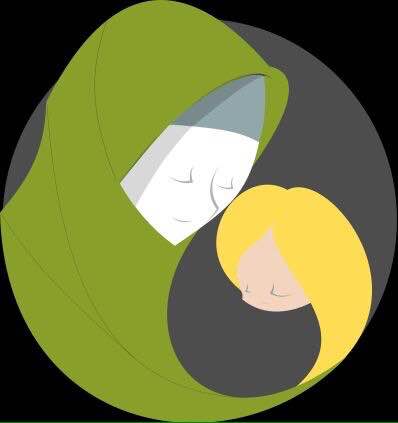 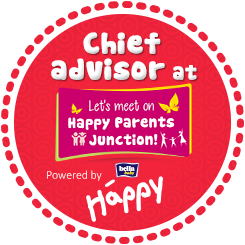 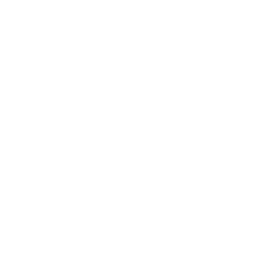